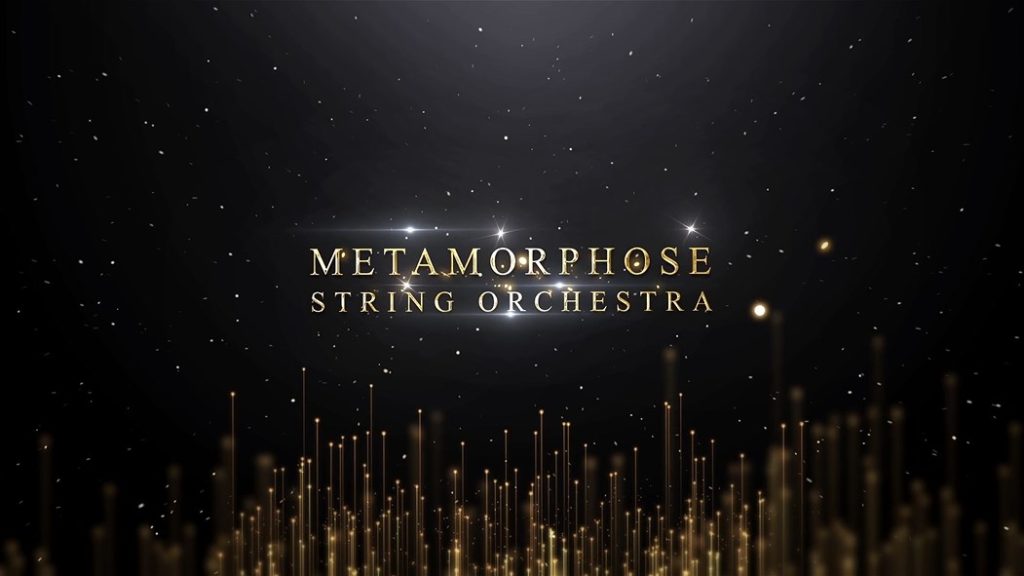 Captivating, soul-stirring performances of classical and contemporary music. The Metamorphose String Orchestra of Minsk, founded in 2015 by conductor Pavel Lyubomudrov, has been taking the Belarusian music scene by storm with a series of critically acclaimed concerts – and now has its eye on Europe.

Exquisitely blending creativity, tradition and musicianship, the Orchestra’s performances exude a deep love and understanding of music. With an everexpanding repertoire that spans from Baroque to original arrangements of popular music and contemporary Belarusian composers, the Orchestra proves true to its
name: experimentation is in its DNA.

In 2017, the Orchestra made its debut with Italian label Halidon, thus becoming the first Belarusian Orchestra to be featured on YouTube’s leading channel for classical music, HalidonMusic (1.7 million subscribers). With over 2 million total streams on Spotify alone, the Orchestra has been handpicked by the streaming service’s editorial team to appear on playlists such as “Classical New Releases”, and their online presence is steadily increasing.

Deeply committed to bringing the greatest music to the widest possible audience, in 2020 the Orchestra will celebrate the 250th anniversary of Beethoven’s birth by performing the composer’s complete symphonies, and releasing further recordings in partnership with Halidon. “Music changes lives”, is the firm belief of Pavel Lyubomudrov. “By taking people into a region beyond words, it helps them connect with themselves – and others – on the highest, purest emotional level”.

To celebrate the 250th anniversary of Beethoven’s birth, the Orchestra will perform the composer’s complete symphonies in a series of concerts to be held throughout 2020